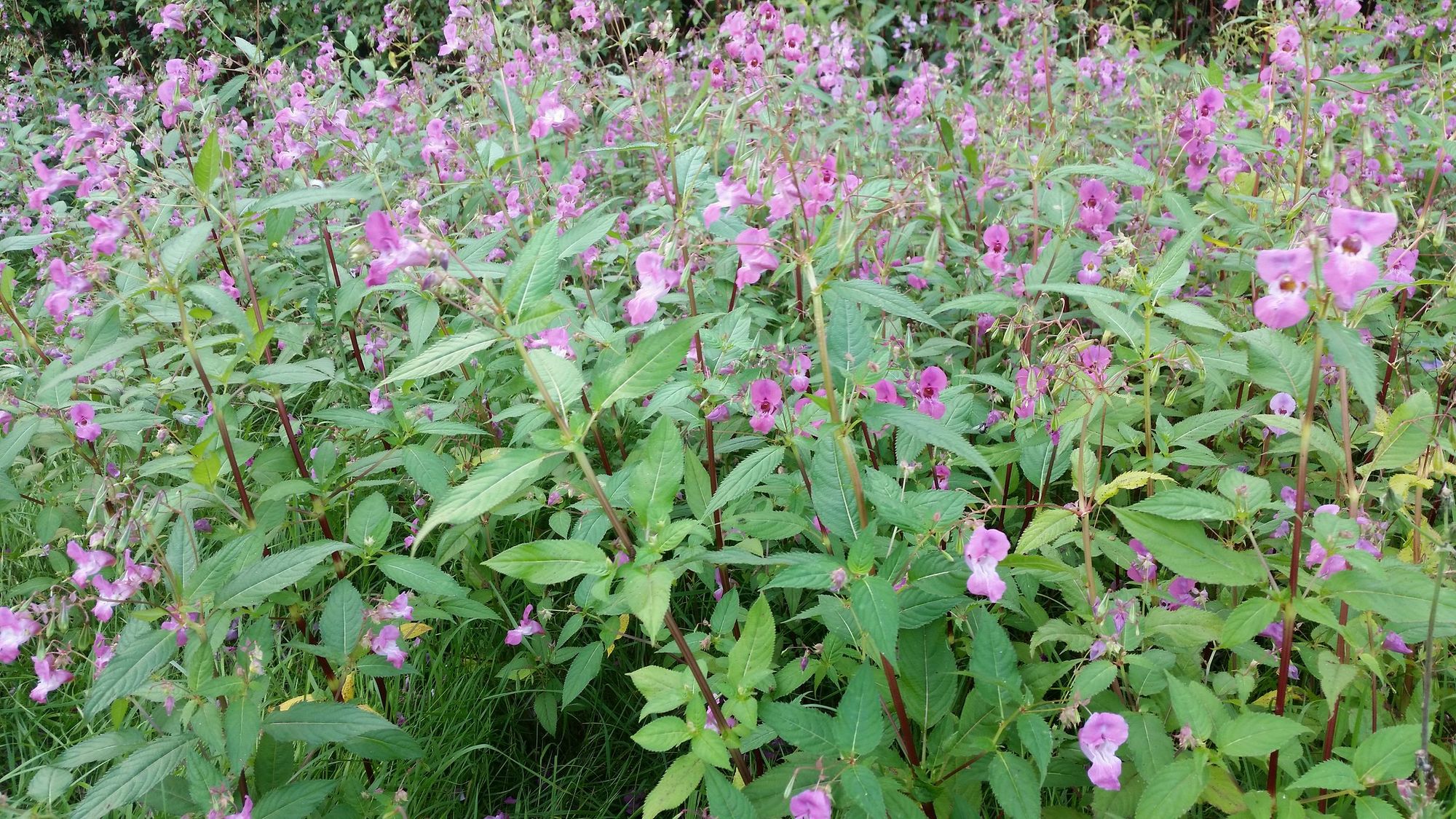 We caught up with our Invasive Non Native Species Lead, Sam Pottier, to find out how he helps protect our natural environment from the threat of invasive species.

What are invasive species? And what does your role entail?

Broadly speaking, non-native species are anything which didn't evolve in the UK, including well-loved species such as rabbits and horse chestnuts. But for something to be an invasive non-native species, it has to do damage to the economy or the environment.

My role involves working with different departments in the business to maintain biosecurity – this means preventing the spread of invasive species from one site to another.

Examples of invasive species that we're particularly concerned about as a water industry are Zebra Mussels and Signal Crayfish, which can both be found in fresh water, as well as plants such as Rhododendrons, Giant Hogweed and Himalayan Balsam.

As a water company, why is South East Water concerned with removing invasive non-native species?

The species listed above are problematic for a number of reasons.

Can you tell us more about just how you combat these species?

A lot of my role involves working with partner organisations such as other water companies, Natural England, the Angling Trust, British Canoe and local wildlife trusts, to name but a few.

To stop the spread of Himalayan Balsam, a plant native to the Himalayas which is often found near rivers, we’ve teamed up with CABI Bioscience to trial the use of a rust fungus as a natural method of weakening the plant.

Protecting the wider environment and maintaining the quality of water in rivers, aquifers and reservoirs is our number one priority so we avoid using chemical herbicides wherever possible, in favour of natural control methods.

How can the general public help prevent the spread of invasive species?

There are three really simple yet important things that people can do to protect the environment from invasive species.

Anyone using rivers, lakes or reservoirs for activities such as water sports and angling should follow the Check, Clean, Dry procedure. Simply put this means check your equipment and clothing for anything that may be attached, clean it with fresh water and a water-safe disinfectant, then leave it to dry.