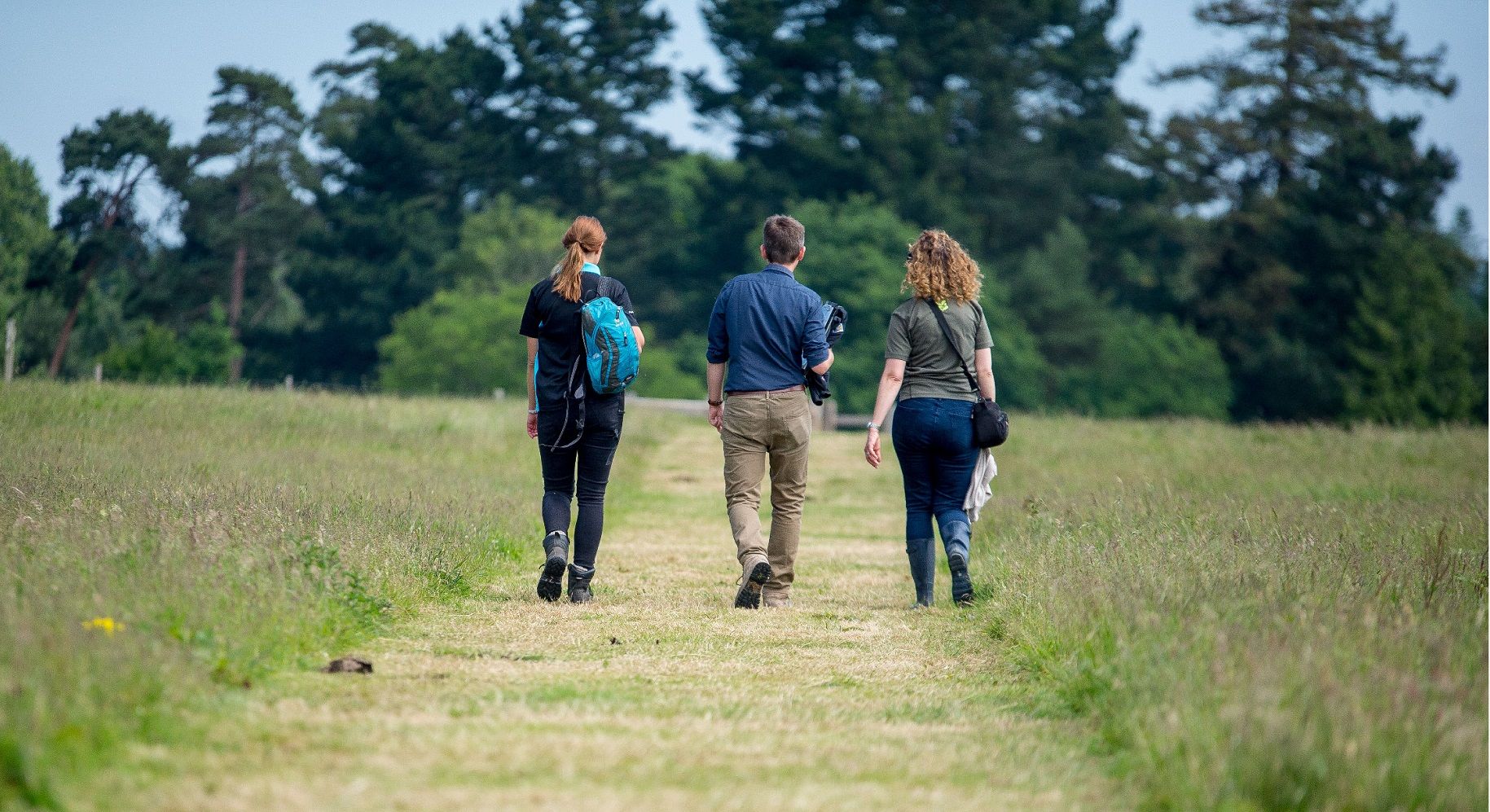 Independent chair
Nick was appointed Chair of the board of South East Water on 1 April 2015. He brings a wealth of experience from a number of senior roles, including as a senior independent non-executive director of United Utilities, and an engineering background. He is currently Chair of Scotia Gas Network Limited. Nick holds a BSc. Degree in Mechanical Engineering and is a Fellow of the Royal Academy of Engineering.

Independent Non-Executive Director
Chris was appointed a non-executive director on 30 October 2014. Chris, an experienced finance professional, has a background in a variety of sectors, including construction, support services, pharmaceuticals and aerospace. Chris retired as group finance director of FTSE 250 Carillion plc in 2007 and since then he has chaired three audit committees and one pension fund.

John was appointed a non-executive director on 28 January 2016. Prior to his more recent involvement with a start-up company developing renewable energy schemes, John had
gained over 30 years’ experience in the water industry, mainly in the UK, but with spells in the Middle East and New Zealand. John is a former non-executive director of the Mid-Cheshire Hospitals Foundation Trust and was Executive Chair of All Change for Crewe, focused on making the most of inward investment to the town.

Célia was appointed a non-executive director on 1 June 2018 and has a wealth of experience and expertise of the service sector in a range of industries. Célia is currently Managing Director at Love Home Swap, a subsidiary of RCI worldwide and an independent non-executive director of Moto Hospitality Ltd and Samworth Brothers. She was previously Group Marketing & E-Commerce Director and board member of the Ford Retail Group and Chief Customer and Digital Officer of Casual Dining Group Ltd.

Anne-Noëlle is an Investment Director at Vantage Infrastructure focusing on the asset management and transaction execution of European equity infrastructure investments, and was appointed to the South East Water board in June 2021. She holds a Master 1 in Finance from Paris Dauphine University and a Masters in Accounting and Finance from the London School of Economics, and is a non-executive director at gas distribution company, Phoenix Natural Gas. Anne-Noëlle is also Deputy Chair of GRESB’s EMEA Infrastructure Benchmark Committee.

Rachel is an Investment Director at HRL Morrison & Co and was appointed to the South East Water board in December 2019. Rachel has an MBA from the Judge Institute at University of Cambridge and master’s and bachelor’s degrees in Engineering from the University of Auckland. Rachel is also a non-executive director at rail company Porterbrook and the Northern Irish gas distribution business Phoenix Natural Gas. As well as experience in the financial investment industry Rachel has been an operational executive at NZ Bus, NZ’s largest public transport operator and a consultant at The Boston Consulting Group.

David has been CEO since 1 August 2020 and was previously Asset and Regulation Director from 1 June 2013. David has more than 25 years’ experience at South East Water and its
predecessor companies acquired in various roles including Head of Regulation and Strategy and Head of Water Quality. With a strong science background, David has held previous senior roles in scientific consultancies as well as laboratory management for the Public Health Laboratory Services. David holds a BSc (Hons) in Biotechnology and a Master of Business Administration specialising in ethical consumerism.

Andrew, who joined as Chief Financial Officer on 1 August 2015, has held a number of senior management posts in finance, most recently at MAG plc, the country’s largest UK owned airport operator, and Doosan Power Systems, a leading manufacturing, energy technologies and services company. Andrew holds a BSc (Hons) in Engineering and Business Studies from the University of Warwick and qualified as a Chartered Accountant with Price Waterhouse.