We work hard to stop the spread of invasive non-native species (INNS) which threaten our natural world.

Broadly speaking, non-native species are anything which didn't evolve in the UK, including well-loved species such as rabbits and horse chestnuts. But for something to be an invasive non-native species, it has to damage the economy or the environment. In addition to providing 520 million litres of water every day, we own or manage dozens of rare or protected habitats, including Sites of Special Scientific Interest, Areas of Outstanding Natural Beauty, National Parks and nature reserves.

Working alongside partners such as Natural England, the Angling Trust, British Canoe and local wildlife trusts, we carefully manage watercourses, reservoirs and other company-owned sites to protect them from the harm that invasive species can cause.

Some of the most common species we combat are:

To stop the spread of Himalayan Balsam, a plant native to the Himalayas which is often found near rivers, we’ve teamed up with CABI Bioscience to trial the use of a rust fungus as a natural method of weakening the plant.

Protecting the wider environment and maintaining the quality of water in rivers, aquifers and reservoirs is our number one priority so we avoid using chemical herbicides wherever possible, in favour of natural control methods.

The trial involves infecting Himalayan Balsam with spores from a rust fungus which weakens the plant. We hope this will allow other, native, species to flourish.

Not only will this improve the biodiversity of the land but also reduce the effects of sedimentation in the rivers which we use to provide clean drinking water.

Top tips to stop the spead of invasive species

There are three really simple yet important things that people can do to protect the environment from invasive species. 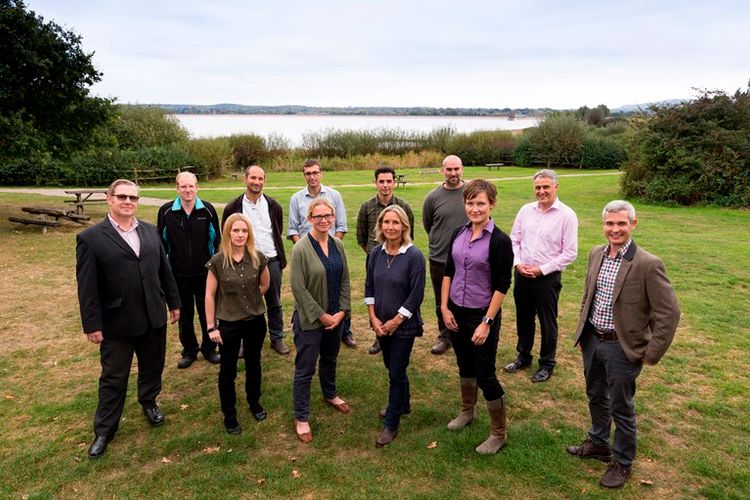 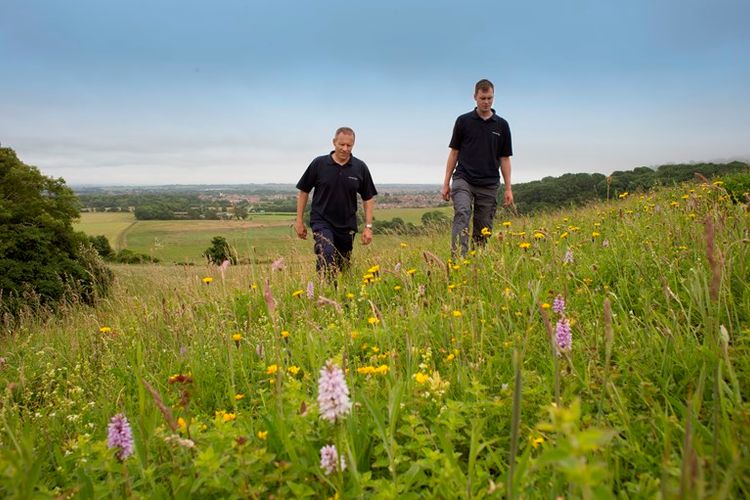