Learning lessons from the 'Beast from the East' 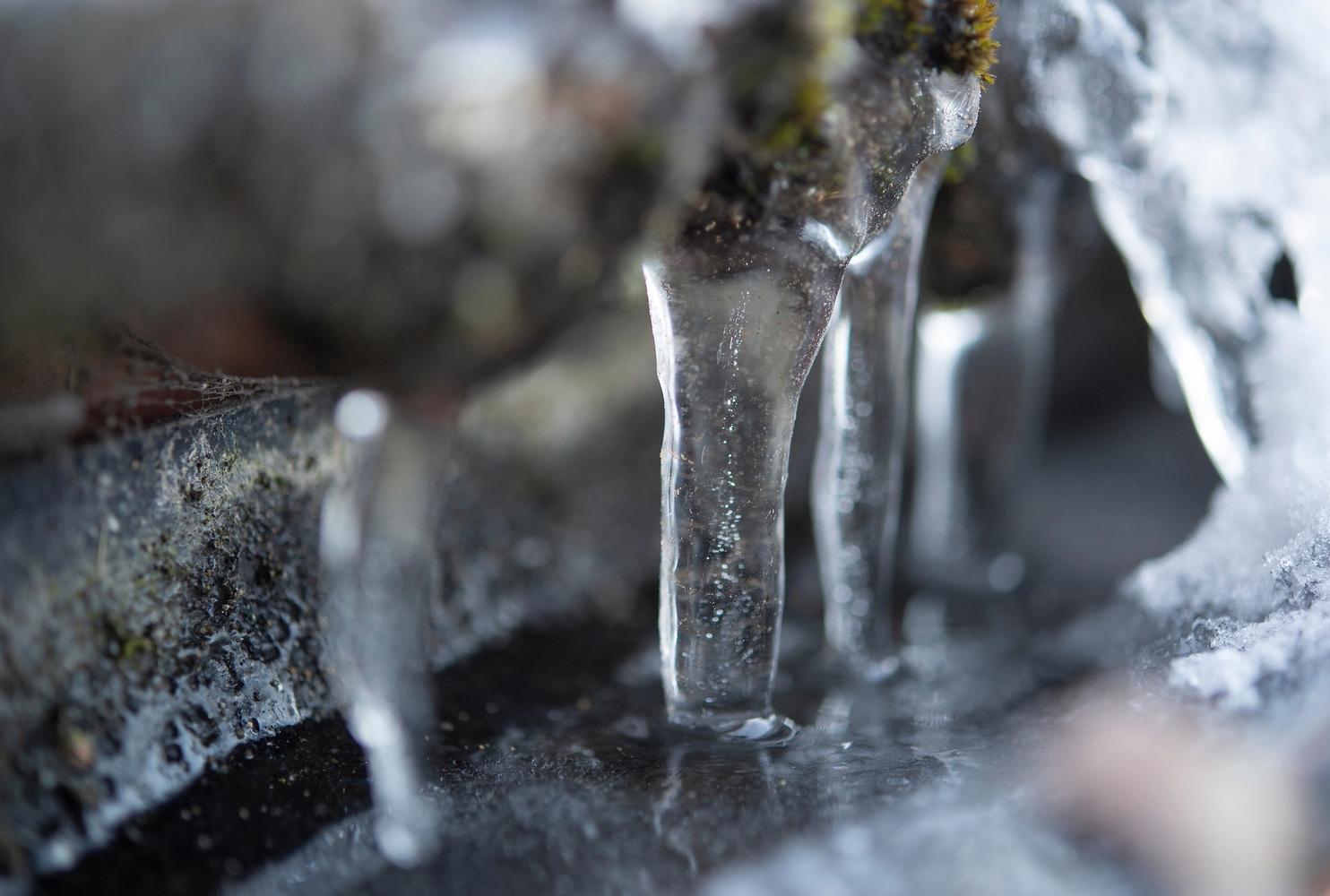 Between 24 February 2018 and the 3 March 2018 a change in the Jetstream led to cold air being drawn in from Siberia bringing snow and freezing weather to the south east. Dubbed ‘Beast from the East’, the cold spell came to a sudden end on 3 March 2018 resulting in a rapid thaw.

This dramatic change in temperature caused a significant increase in burst pipes, leaks and demand for water. This increase led to the draining of a number of our service reservoirs, which hold treated water, and in turn, saw 27,000 customers lose their tap water supply, with up to 6,000 of those having no water for more than 48 hours.

Our industry regulator Ofwat, on the 10 March 2018, launched a review to understand what happened, how water companies across the industry performed and make sure lessons are learnt and changes made.

In June, Ofwat published its report ‘Out in the Cold: Water companies’ response to the ’Beast from the East’’ which concluded that not all companies provided the service that customers deserve. A letter detailing Ofwat’s specific actions for us, was published alongside this report.

As one of the companies whose customers were impacted, we have published a comprehensive 61 point action plan to ensure real improvements are made and future supply problems are minimised, and when things go wrong, customers are looked after properly.

Action 12 stated that we would publish asset investigation reports for the three impacted areas, including proposed investment to mitigate or resolve any underlying issues. Below are the three reports: